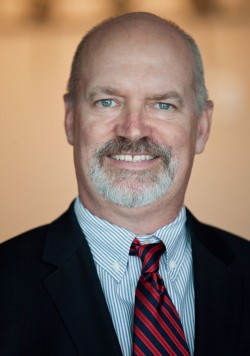 Carlton Schwab has been President/CEO of the Texas Economic Development Council (TEDC) since February 1st, 1999. During that time, the 850-member TEDC has developed into a recognized leader in the professional development of its members and a powerful voice for economic development policy in the state of Texas.

In his role as President/CEO of the TEDC, Mr. Schwab serves on numerous boards and commissions. In 2012, he was named by Governor Perry to the Select Committee on Economic Development – a committee created by the 83rd Texas Legislature to review economic development policy for the state of Texas. In 2015 and 2016 he was the Chair of the Advisory Committee of the Texas Legislative Conference. He is also a member of the Board of the Council of Development Finance Agencies (CDFA) and was recently named as a Founding Board member of the CleanTX Advisory Board, an organization designed to accelerate the cleantech industry in Texas.

Prior to his tenure at the TEDC, Mr. Schwab was Director of Development at the LBJ School of Public Affairs at the University of Texas at Austin (1996-1999). From 1989 to 1996, Mr. Schwab was a Director with Deloitte Consulting where he specialized in corporate site location analysis and economic development strategic planning. Mr. Schwab also spent time working in economic development at the local level, having served as Vice President of the Lubbock Board of City Development from 1986 to 1989.

Mr. Schwab holds a Master's degree from the LBJ School of Public Affairs at the University of Texas at Austin, and a Bachelor's degree from Austin College in Sherman, Texas. 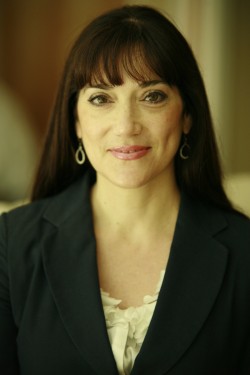 Amy joined the staff of the Texas Economic Development Council in October 2006. Her responsibilities include member services, event planning and management for the TEDC's Conferences, Basic Economic Development Courses, other workshops and webinars. She also oversees finance and budgeting, and manages the TEDC's three award programs, Mentorship Program and Leadership Program. She coordinates the exhibitor opportunites and assists with sponsorships. Amy provides research and legislative support to the CEO. She also oversees human resources, coordination for TEDC’s internal committees and the board of directors, and special projects as needed.

Amy was promoted to Vice President in 2018 and served as Vice President of Operations from 2014 to 2017. Prior to taking the position of Director of Operations for the TEDC in 2006, Amy worked for the Round Rock Economic Development Partnership for 2 ½ years. She completed her Certificate of Continuing Education at University of Oklahoma’s Economic Development Institute in 2007. Amy’s career includes 35 years of business experience, including seven years as a legal assistant and five years in banking and community relations. She earned her Associates in Business Degree in 1985.

Amy was born and raised in Pittsburgh, Pennsylvania and moved to Austin, Texas in 2000. She is an avid Pittsburgh Steeler fan. 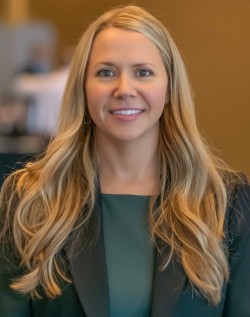 Crystal joined the Texas Economic Development Council as the Executive Assistant in July of 2007. In her more than a decade of service to TEDC, Crystal has been instrumental in growing the organization, building strong member relationships, and maintaining positive office culture.

Prior to joining the team at the TEDC, Crystal worked as a personal assistant. Her career includes 13 years of administrative support, including three years as a Research Assistant for International Data Search and two years as a Loan Officer Assistant for Chase Home Finance.

A rare native of Austin, Texas and proud Austinite, Crystal embodies the entrepreneur spirit and get-it-done attitude Austin is known for. 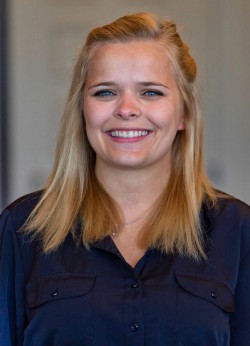 Abi joined the TEDC staff in June 2019. She holds a Bachelor’s in Cultural Anthropology from Hamilton College in Clinton, NY and is currently working on her Graphic Design Certificate from Austin Community College. Previously, Abi has worked as a receptionist at a vet clinic, a fudge maker at an ice cream shop, and as an office assistant for her college’s Communications and Development Office.

Abi spent the first 18 years of her life growing up in suburban Wheaton, IL. She then spent 4 years in upstate New York while in college. She moved to Austin in 2016 and is enjoying the warmer weather that Texas has to offer. 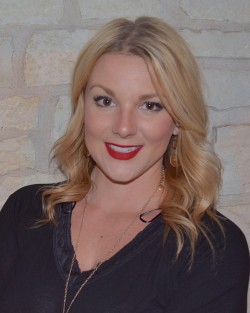 Prior to joining TEDC, Samantha served as the Vice President of Communications for the San Marcos Area Chamber of Commerce, leading all branding efforts, events, programs, and policy initiatives.

From 2014 to 2017, Brown served as press secretary and head of district outreach at the U.S. House of Representatives as a staff member for Congressman Michael McCaul, then Chairman of the House Homeland Security Committee. During her tenure at the House, Samantha managed national, international, and local media; crisis communications; State and Federal relations, and constituent services.

Originally from St. Louis, Missouri, and a MIZZOU Tiger, Samatha moved to Austin, Texas in 2013 to pursue a career in politics, public service, and BBQ tasting. 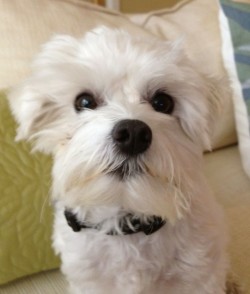 Cooper Swank was promoted to Chief of Security in 2012. Cooper is a 10-year old Maltese rescued by Amy in 2011.

When on duty you will find Cooper at his post in Amy's office...often in her chair. Cooper attends staff meetings whenever possible and will provide a briefing on all security matters Although Cooper may not admit it, he does prefer the UPS delivery personnel over the FedEx delivery personnel.

Since we know little of Cooper's life prior to 2011, we have limited knowledge of all of his education and experience in the security field. However, what he lacks in formal training, he makes up for in being loyal and "cute as a button."

Cooper would like you all to know that he is very happy to be a part of the TEDC staff and loves coming to work at the office. He is also proud to be an advocate for canine relations in the workplace. 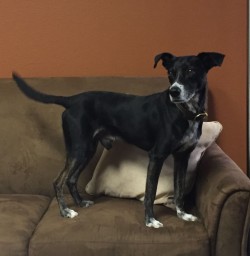 Miles is an eight-year-old graduate of the streets of East Austin. He currently serves as the Weekend Consultant to the President/CEO.

After overcoming his life-long fear of elevators, Miles is now able to report from the president’s couch on matters related to the sights, sounds and smells of the office. In addition to being a consultant, he serves as back-up security when Cooper is off-duty.

With years of experience studying under his longhorn brothers at the president’s ranch, Miles is recognized as one of the top dogs in the business. His experience also includes serving as a volunteer home protector and canine companion to his family.

While off-duty, Miles can be found chasing squirrels and warding off potential animal home invaders. He enjoys going on long evening walks around the neighborhood as well as catching up on Netflix with his family.

Miles is very excited to be a part of the TEDC team and is proud to be working alongside Cooper Swank!